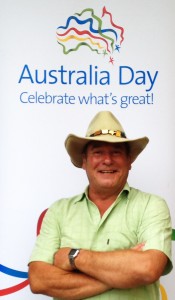 On January 25th, Kewley arrived in Darwin in the Northern Territory to fulfill his duties as an Australia Day Ambassador. 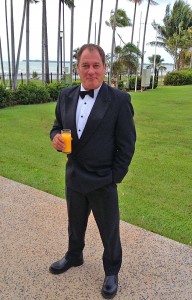 On the evening of Saturday 25th he was the special guest at the Australia Day Gala Ball at Darwin’s SkyCity Casino, where he gave his first address to the huge crowd which included The Honorable Adam Giles (Chief Minister of the Northern Territory) and The Honorable Dr Daryl McKenzie (Chair of the NT Australia Day Council).

On Sunday 26th – Australia Day – he gave his address at a number of functions, including the Darwin Entertainment Centre with Darwin’s Lord Mayor Katrina Fong Lim, and at the City of Palmerston with Mayor Ian Abbott. 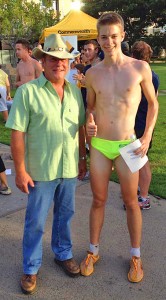 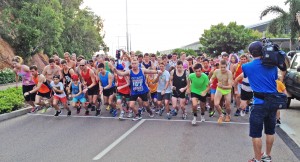 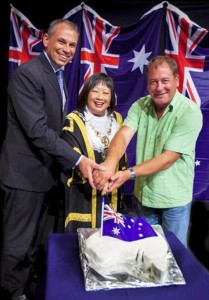 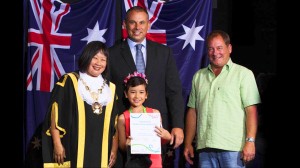 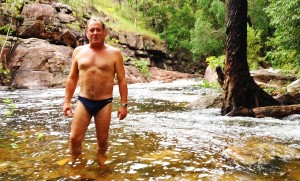 On January 27th he headed out to Kakadu National Park.