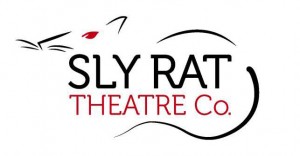 Kewley has signed on for his first play of the year, Sly Rat Theatre’s DOOMSDAY DEVICES. 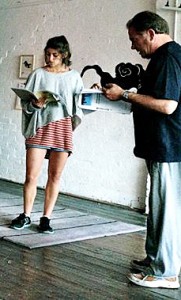 Written by Andy Harmsen, DOOMSDAY DEVICES is a terrifying ghost story set in the sweltering Melbourne summer of 2015. As the city is being torn apart by race-riots and violence, a mentally ill middle-aged man is visited by a ghostly presence …

Maurice (Kewley) is crippled by anxiety as he watches the city fall apart from the window of his council flat. That all changes one morning just after Christmas when two police officers – Senior Sergeant Heinz (Todd Levi) and Probationary Constable Hoffman (Jennifer Monk) – knock at his door making enquries about the shooting of a teenge boy called Tommy (Brad Walsh). As the city screams, Maurice is drawn into a web of strange happenings that all seem to be connected to Mirabella (Katy Reid), a strange girl who is haunted by her own malevolent presence. 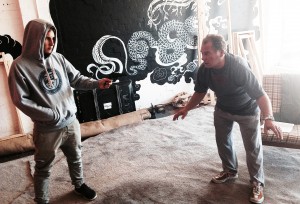 DOOMSDAY DEVICES will be directed by NIDA graduate Alan Chambers and previews from Wednesday March 12th, and opens on Friday March 14th at the Revolt Artspace in Kensington.