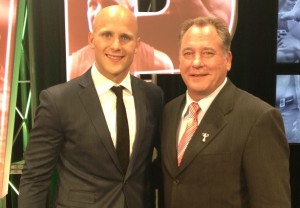 As the end of September approaches, many Melbournians are gripped by ‘Finals Fever’. 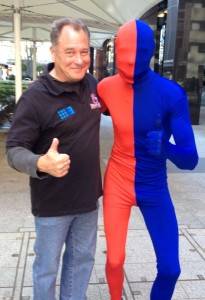 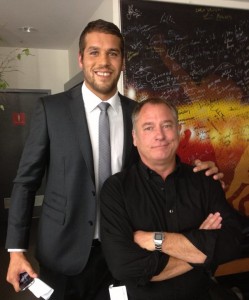 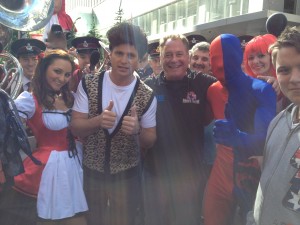 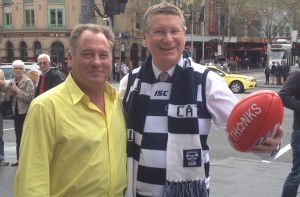