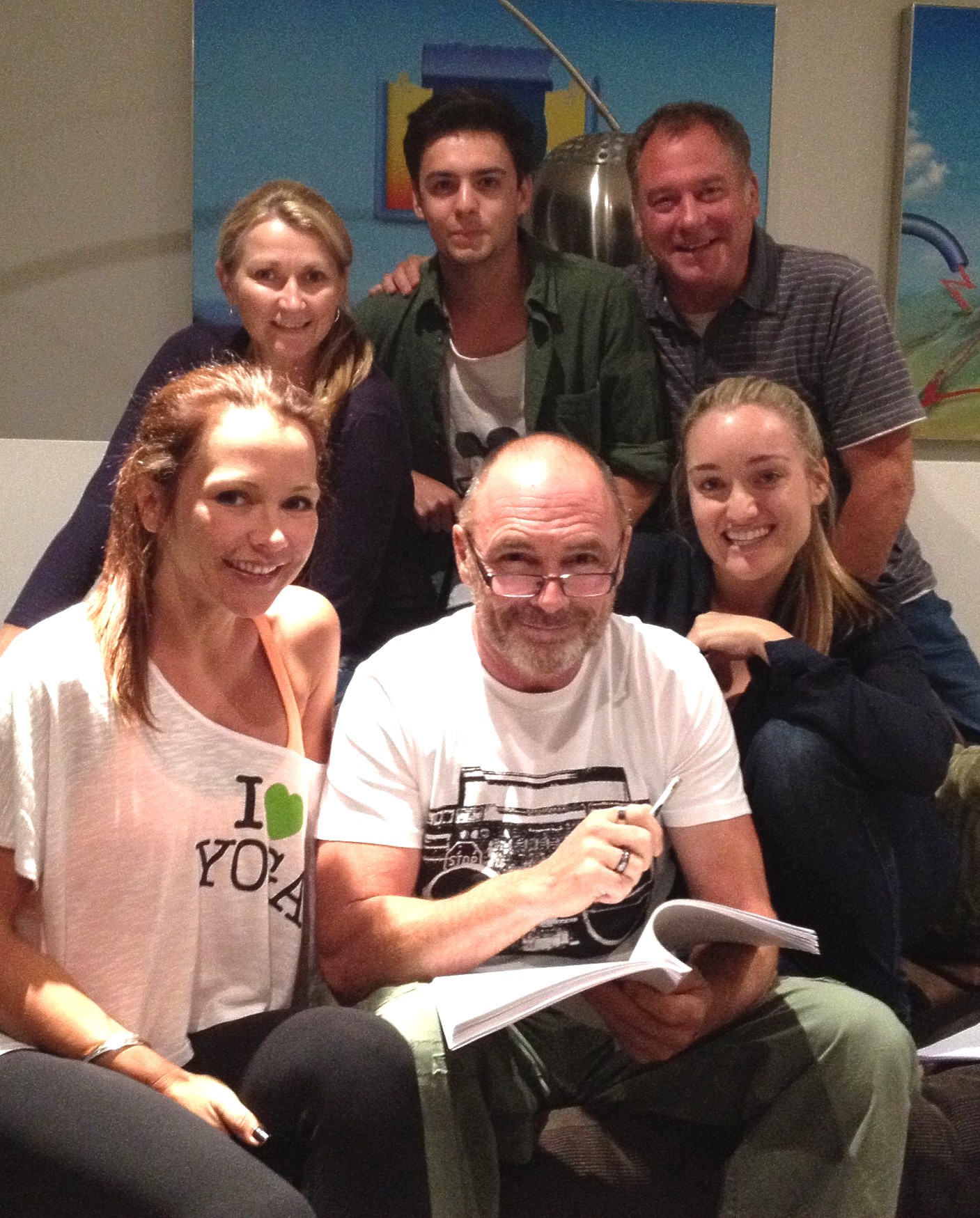 Kewley was at Chapel off Chapel on Sunday January 13 to host and narrate the rehearsed reading of the screenplay for the feature film THE LONELY HILLS.

Directed by Helen McFarlane, the horror/thriller screenplay is set in the Adelaide Hills, and was performed in front of an enthusiastic audience – followed by a Q&A conducted by Kewley.

The rehearsed screenplay reading was part of Chapel off Chapel’s SUNDAY SCRIPTEASE program, designed to showcase up-and-coming writers and their unproduced screenplays and theatre scripts.