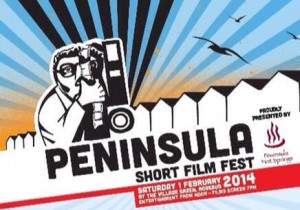 Kewley headed down to Rosebud on Saturday February 1st as a guest of the 3rd annual PENINSULA FILM FESTIVAL. 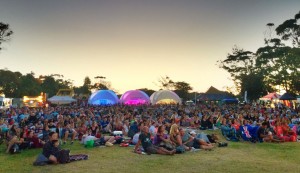 He was one of the VIPs in attendance, along with David Reyne, Tanya Zaetta, Richard Cawthorne and film director Fred Schepisi (who directed Kewley in his first film THE DEVIL’S PLAYGROUND – in 1975!) 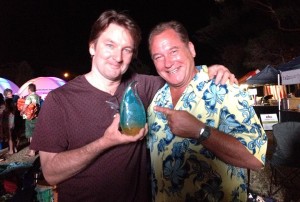 Don Percy won Best Screenplay for his stunning film MAKEOVER, which was placed 2nd on the night. And the Nic Barker film PINT (in which Kewley plays the ‘Father of the Bride’), was placed 3rd, and took out the Best Actor Award, shared by the film’s two leads – Jackson Tozer and Fiona Norman.

A great night with big thanks the the Festival’s creator Steve Bastoni.