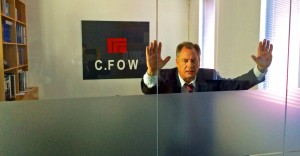 During September, Kewley has been shooting the indie feature film EXPERIENCE THE KNOWING. 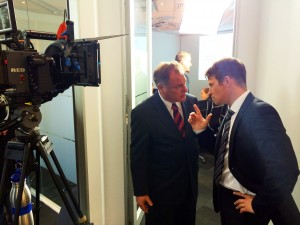 When Daley (Dean Kirkright), a young executive suffering from depression, witnesses the unveiling of his deceased mother’s painting, his life spirals downward and he commits suicide. His death catapults him into a journey through the afterlife and into the darkest recesses of his own mind. 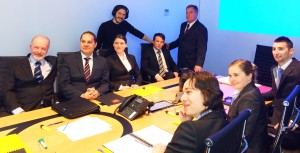