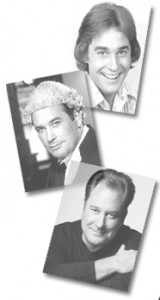 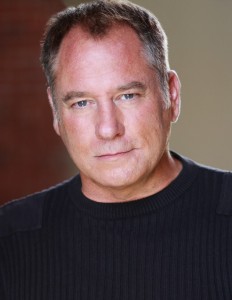 From his professional debut in the AFI award-winning motion picture THE DEVIL’S PLAYGROUND (1975) followed by MAD DOG MORGAN (1976) opposite Dennis Hopper and Jack Thompson, through to his lead roles in television series including ARCADE (1979-1980), JANUS (1994-1995) and STINGERS (2000-2004), and his popular semi-regular role in BLUE HEELERS (1997-2005), multi-award-winning actor and producer Jeremy Kewley has enjoyed a solid and diverse career in the entertainment industry.

On stage he toured Australia in WEST SIDE STORY (2010-2011), New Zealand in THE UNDERARM (2014) and received rave reviews for his portrayal of Dr Martin Dysart in EQUUS (2013). On the big screen he starred as Jerry Goldman in FRANK & JERRY (2012) and as Roy Rogers in THE LEGEND MAKER (2014). He’s been the audience ‘warm-up’ comedian on dozens of shows from YOUNG TALENT TIME to THE X FACTOR, SBS/NITV’s MARNGROOK FOOTY SHOW (2011-2014) and Nine’s THE FOOTY SHOW since it began 1994. He also produced the television documentaries FUNNY BY GEORGE: THE GEORGE WALLACE STORY (ABC-TV – 1999) and YOUNG TALENT TIME TELLS ALL (Network Ten – 2001), as well as dozens of Television Commercials.     Click arrows below to view his introductory video montage.

Packaged into 2 minutes, watch the career of Australian actor JEREMY KEWLEY cut to music, in this fast-paced and funny montage that travels from a fresh-faced young teen in 1975, to Kewley’s work today.

And you can watch a range of Kewley’s Showreels in the REELS section of this website (there are 32 Showreels to choose from!) as well as clips in the WRITER/PRODUCER section. 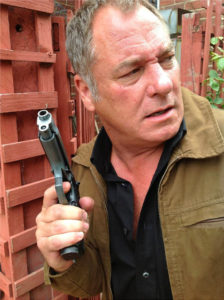 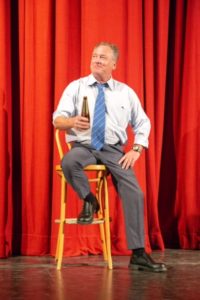 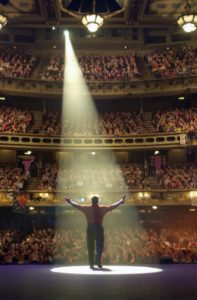