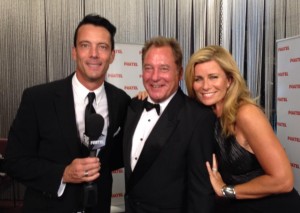 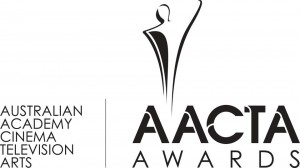 On Thursday January 30th Kewley was in Sydney for the 3rd Annual AACTA AWARDS, presented by the AFI.

Kewley caught up with old friends and colleuges on the night, including Jack Thompson (who he shared the screen with in his second film MAD DOG MORGAN back in 1975), along with Rove McManus, Kat Stewart, Lachy Hulme & Deborah Mailman and the night’s big winner – Baz Luhrmann.

He also had a great catch-up with Jackie Weaver who was presented with the AACTA Raymond Longford Award during the ceremony. 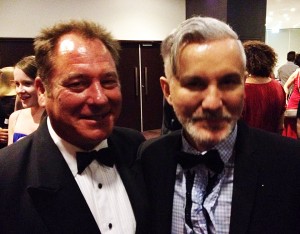 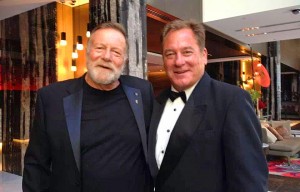 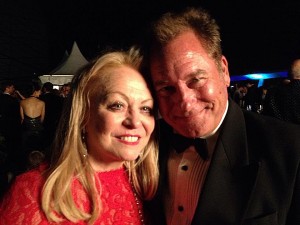 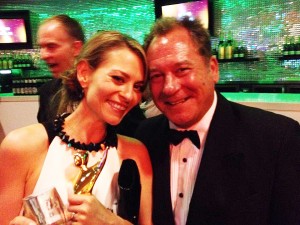 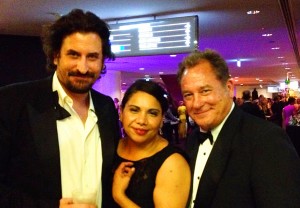 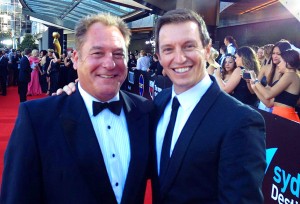 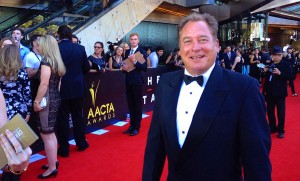