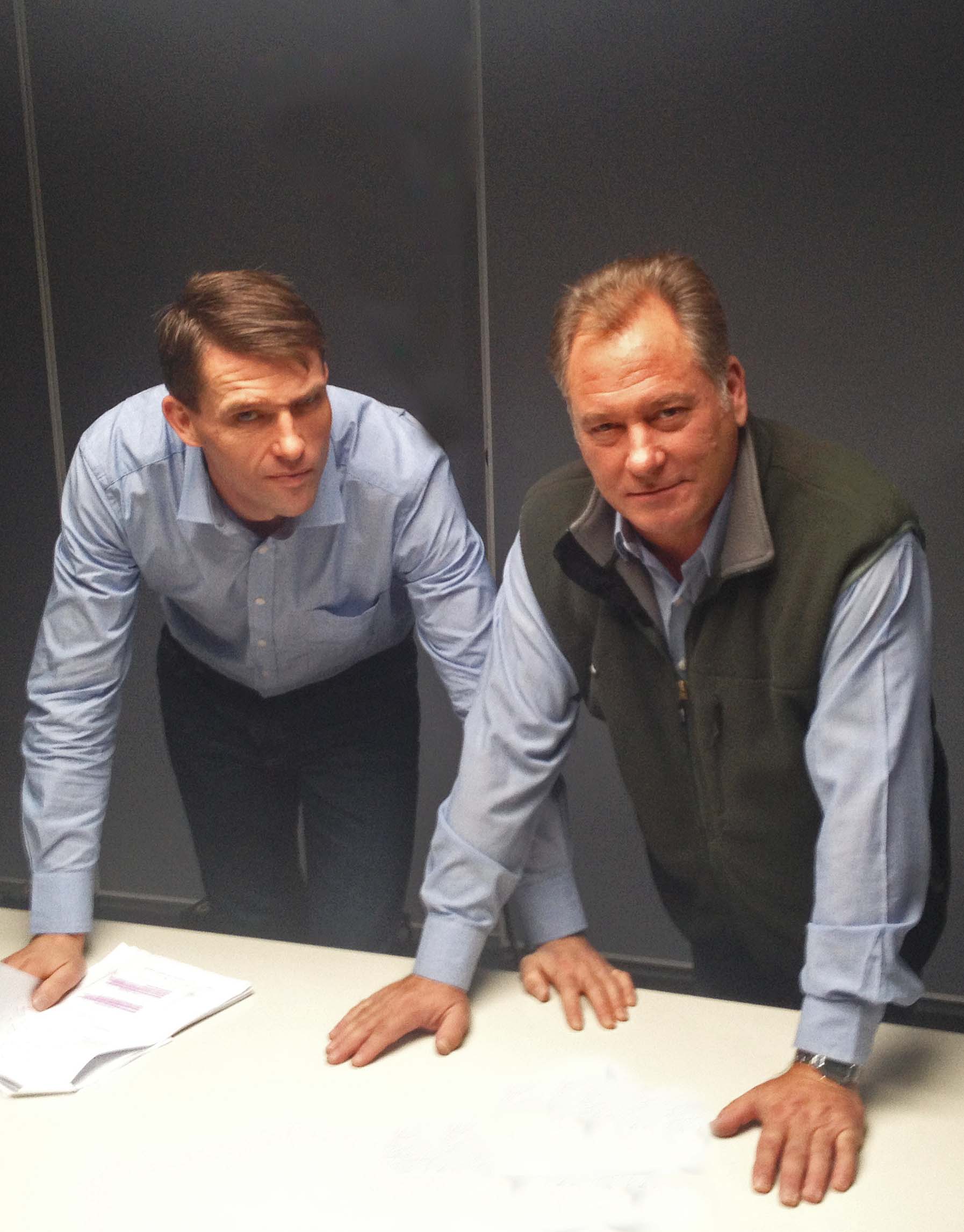 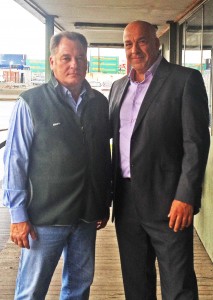 At the end of April Kewley shot a corporate training film for ASCIANO called .

Dealing with safety in the workplace, specifically aimed at waterside workers on the docks of Australia, the film was directed by Damian McLindon for Burning House.

(It was a reunion of sorts, as Kewley had previously worked opposite Daniel in BASTARD BOYS on ABC-TV and in STINGERS for a number of years, and  starred opposite Tony in the film THE LEGEND MAKER.) 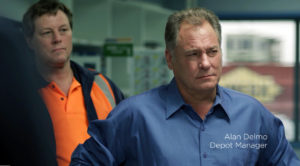