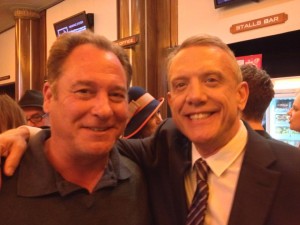 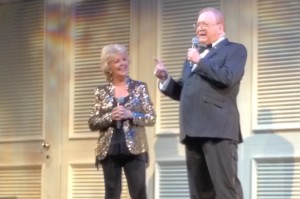 The star-studded event was hosted by actor (and Equity President) Simon Burke who Kewley first worked with on the motion picture THE DEVIL’S PLAYGROUND in 1975.  (Burke won the AFI Best Actor Award for his role in that film … Kewley didn’t!)

It was also a great chance to for Kewley to catch with many of his friends in the entertainment industry. A great evening!