Editor Jonathan Burton has been hard at work cutting a range of new Reels for Kewley.
The first to be edited and uploaded is the JEREMY KEWLEY – American Reel which you can watch on Vimeo at https://vimeo.com/64598752
This was followed by THREE new Drama Reels, all edited by Jonathan Burton from film and television projects that Kewley shot in 2012. 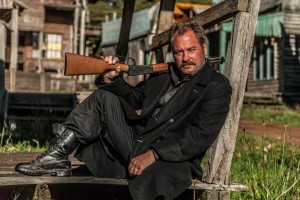