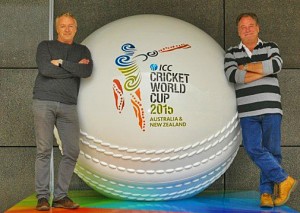 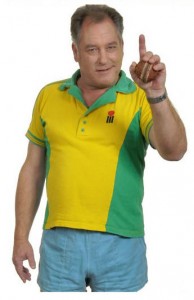 In September, Kewley signed on to play Don Lewis in the play THE UNDERARM to tour New Zealand in October and November.

Presented by Silly Mid On Productions, it will play at theatres including the Hannah Playhouse in Wellington, The Theatre Royal in Nelson, The Fortune Theatre in Dunedin, The St James Theatre in Gore, the Opera House in Oamaru, The Trust Event Centre in Ashburton, The Regent in Greymouth, the NBS Theatre in Westport, the 4th Wall in New Plymouth, the Lawson Field Theatre in Gisborne, and the Century Theatre in Napier.