The film shoots just keep on coming!  Lachlan Gregory wrote and directed SERVES FOUR, a powerful piece shot on 16mm, starring Kewley, Carolyn Masson and Isaac Brown as a family struggling to cope with the recent loss of the youngest member of their family. 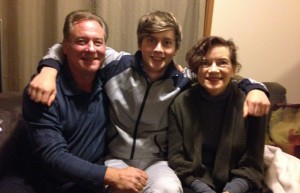 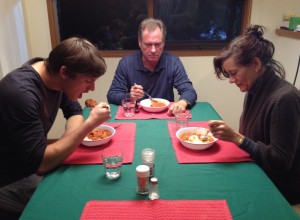 Kewley played a father again in DREAMS for young filmmaker Ryan Thomas. This time his son was played by Kyle Lochner, in the (true) story of a young man who simply cannot fall asleep, leading to addiction to  drugs. 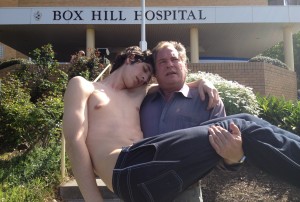 Then there was BLACK & WHITE LINES for Darren Downs from Offbeat Pictures. Kewley plays teacher Harold Piper in this stylised 1960s piece about a bunch of boys suffering through a Saturday morning school detention – with fatal consequences. 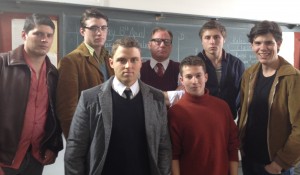 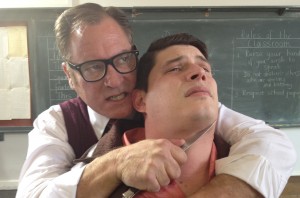 The film was beautifully shot by director of photography Josh Mitchell-Frey.

And finally THE PASSING by Langdon Rodda.

In this film – made for the 2012 “Poetry In Film Festival” – Kewley plays a man who is about to commit suicide when something completley unexpected happens. 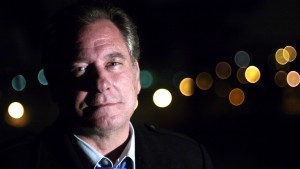 THE PASSING also features actors Tom Carmody and Carolyn Masson. The last time Kewley collaborated with Langdon Rodda was for the film ON TRACK (also featuring Tom Carmody) which went on to win the three top prizes at the 2010  “Poetry In Film Festival”.