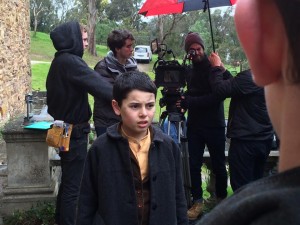 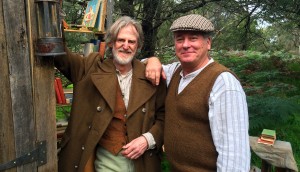 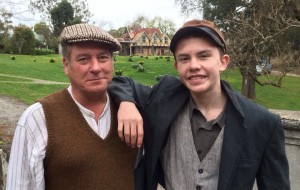 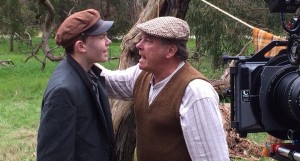 The film was partly shot on location at the historic and picturesque Montsalvat, the famous artists’ colony established in 1934 in Eltham, outside of Melbourne. 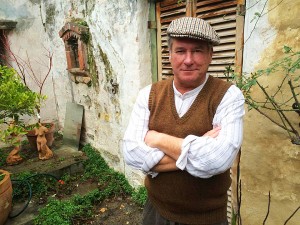 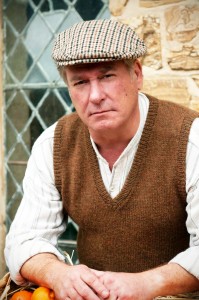