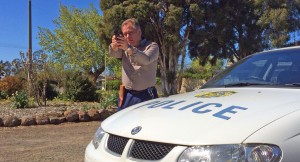 In late September, Kewley spent a few days shooting THE RETURN, a western with modern sensibilities. 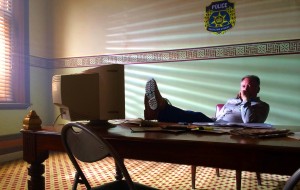 Written and directed by American Tarun Hansen, the film was made as part of the Victorian College of the Arts Post-Graduate film program. The program is overseen by by my old BLUE HEELERS producer Gus Howard. 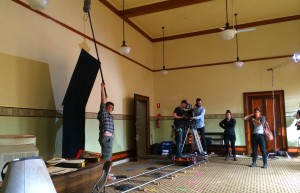