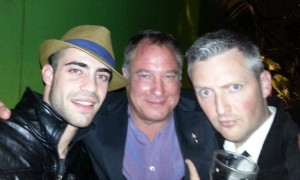 From Screentime, the producers of the top rating Underbelly franchise, the nine-part drama series uncovers the true story of one of Australia’s most notorious criminals, Tony Mokbel. 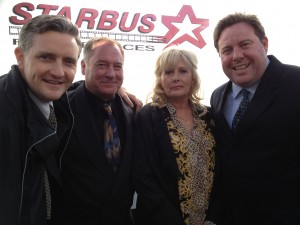 On March 19, 2006, Mokbel (said to be Australia’s richest gangster), became Australia’s most wanted man. What followed was an intense manhunt that lasted 18 months and dismantled a drug empire. A miraculous tip-off to the Australian police revealed that Mokbel was living in Athens, Greece under a false name and documents. The series follows Mokbel from his early beginnings in Melbourne’s underworld to his eventual discovery and arrest in a cafe in Athens.