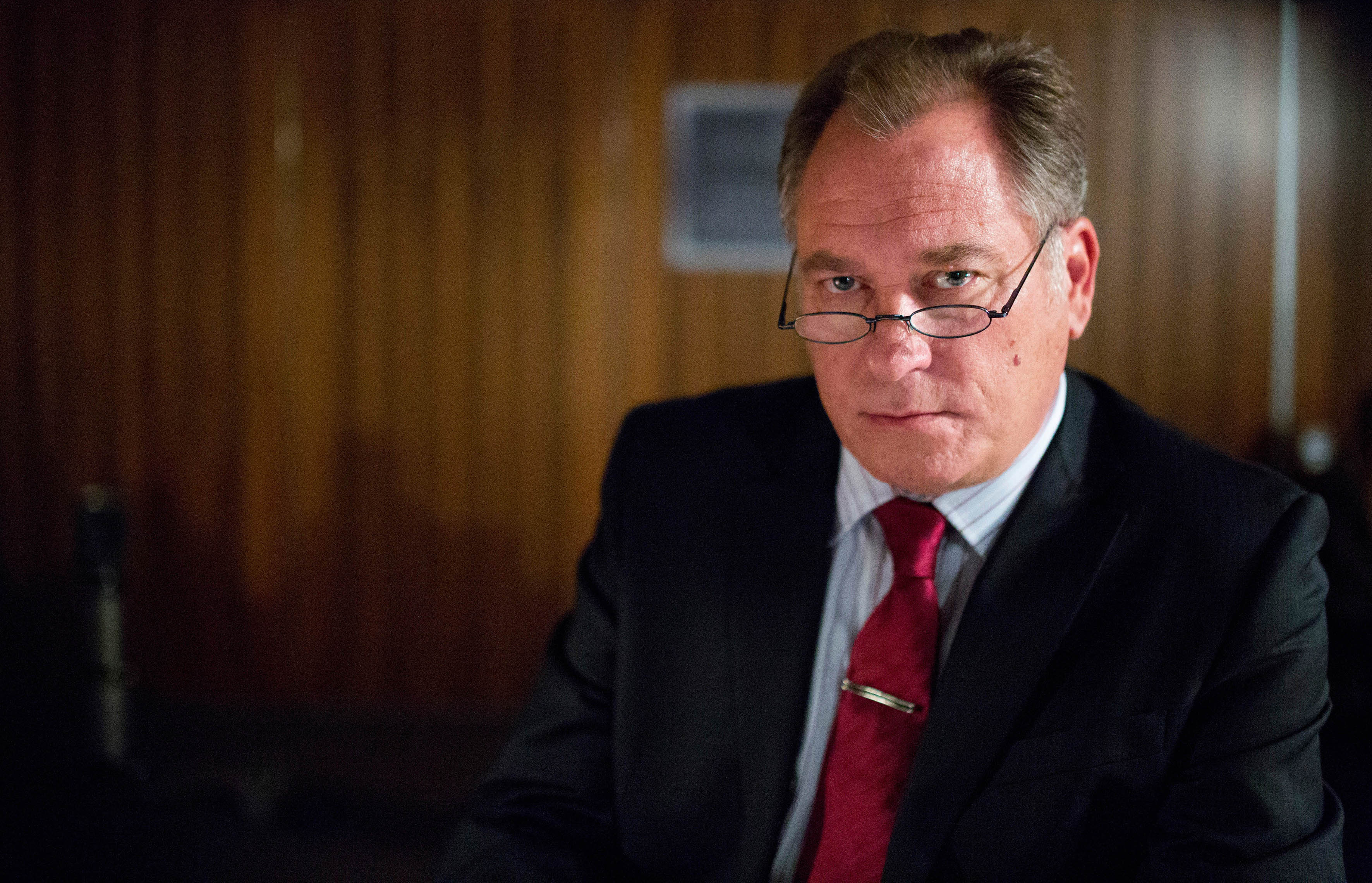 On Monday September 1st, Episodes 12 & 13 of Season 3 of the popular prime-time Playmaker Media series HOUSE HUSBANDS aired together across Australia on the Nine Network. Kewley guest starred as ‘The Commissioner’ in these two episodes, the final episodes of Season 3, working alongside Firass Dirani, Rhys Muldoon, Julia Morris and Lincoln Lewis (both below with Kewley) and his […] 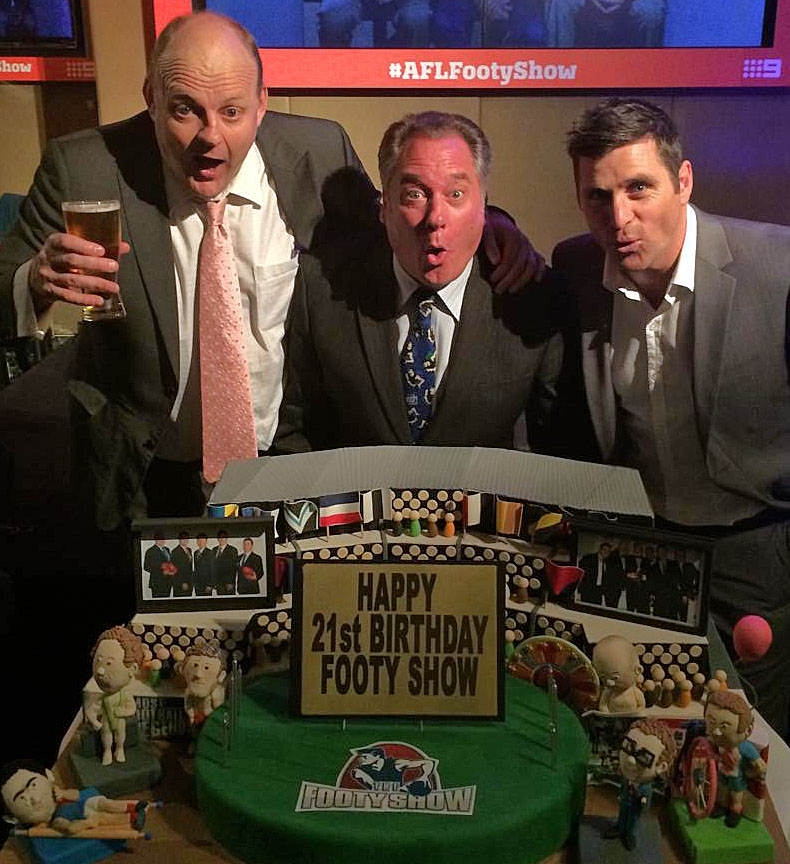 On the evening of Tuesday July 15th the NINE NETWORK held a special celebration at Melbourne’s Crown Casino to celebrate the 21st Birthday of THE FOOTY SHOW. Kewley was there at the very beginning of the show, when it first began its live weekly Thursday night broadcasts back in 1994 with original hosts Eddie McGuire and Sam […] 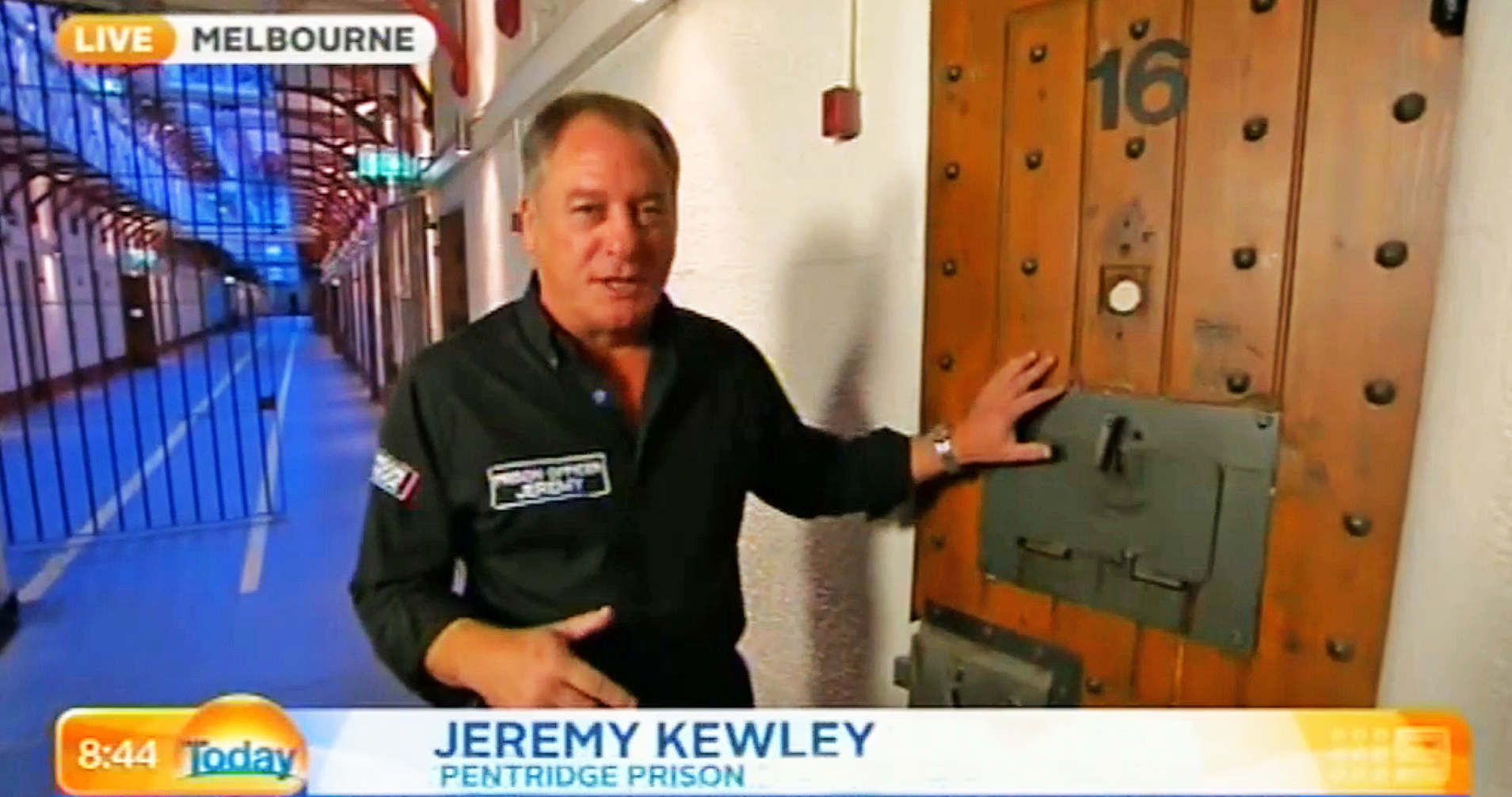 On Friday June 27th, Kewley did a live cross from Melbourne’s infamous Pentridge Prison to the Sydney studios of Channel Nine’s TODAY show. This followed a flurry of radio and newspaper interviews sparked by a bizarre incident that occurred a week earlier during one of Kewley’s late night tours of the now closed D Division […] 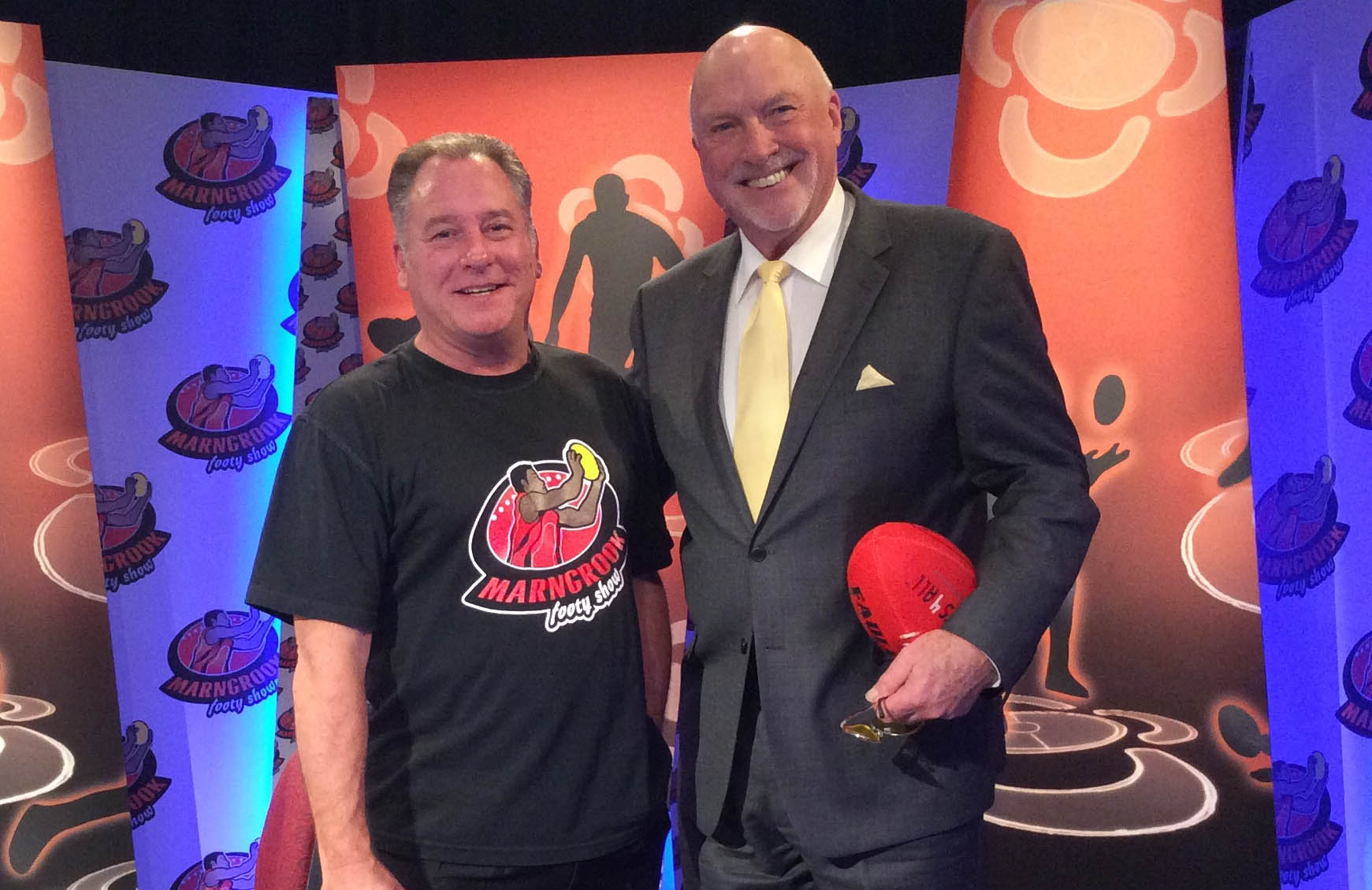 On Thursday June 19th THE MARNGROOK FOOTY SHOW celebrated its 200th episode. Kewley has been warming-up the studio audience on the popular NITV show since 2011. Former football player and commentator (and genuine footy ‘character’) Rex Hunt (pictured with Kewley) was one of the specials guests for the 200th show, along with veteran AFL journalist […]

On Friday May 9th, Kewley began shooting a guest role in Season 3 of the popular Playmaker Media / Nine Network series HOUSE HUSBANDS. He will appear as ‘The Commissioner’ in episodes 12 & 13 of the new season, working alongside Firass Dirani, Rhys Muldoon, Julia Morris and Lincoln Lewis and his old acting mates Gary Sweet […] 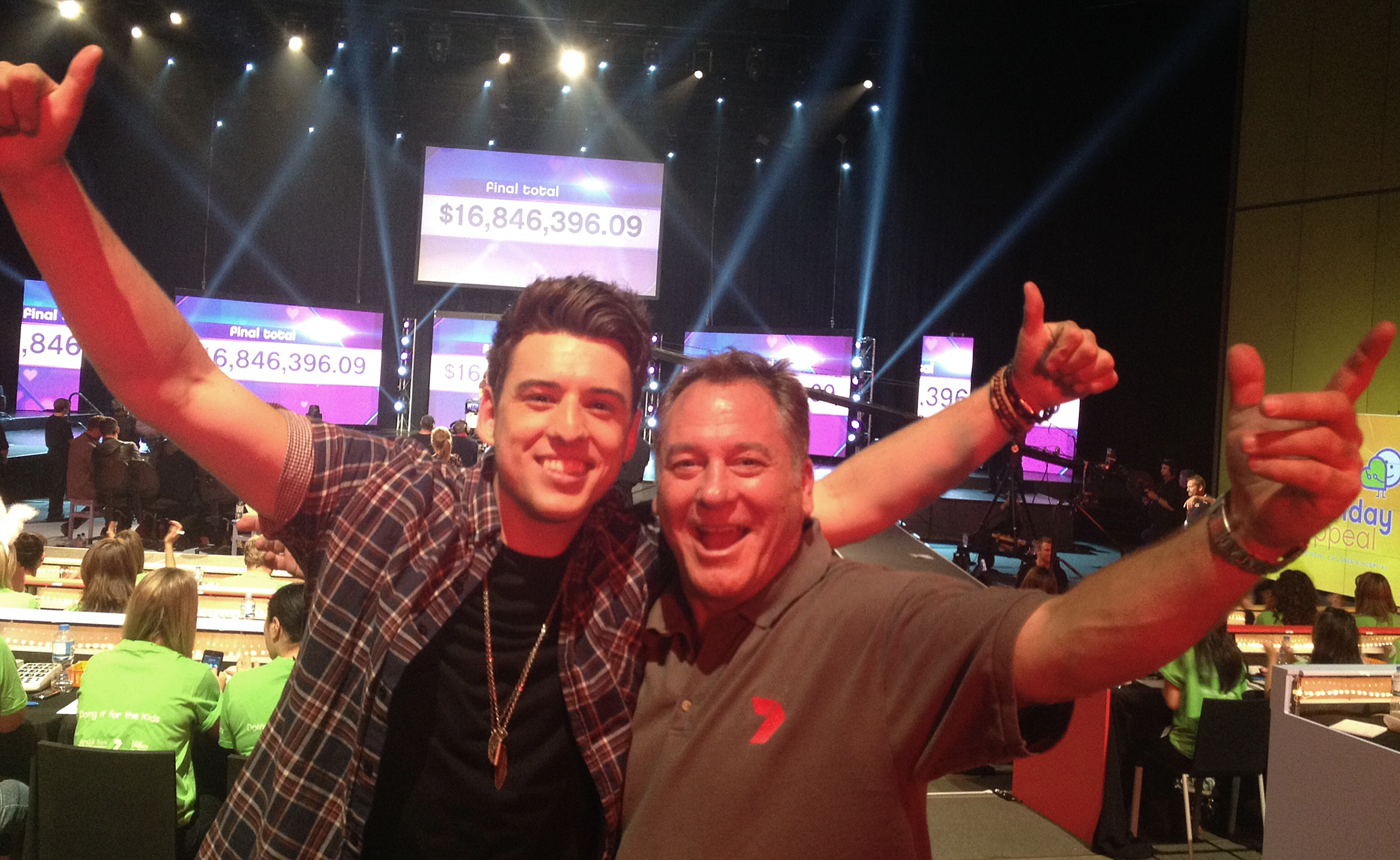 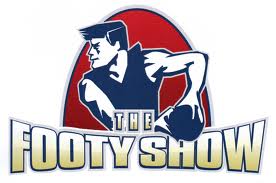 On April 16th Kewley returned to the Docklands Studios in Melbourne to warm-up the huge audience for the live broadcast of THE FOOTY SHOW. This is the show’s 21st year on air, and Kewley was there at the beginning … way back in 1994! 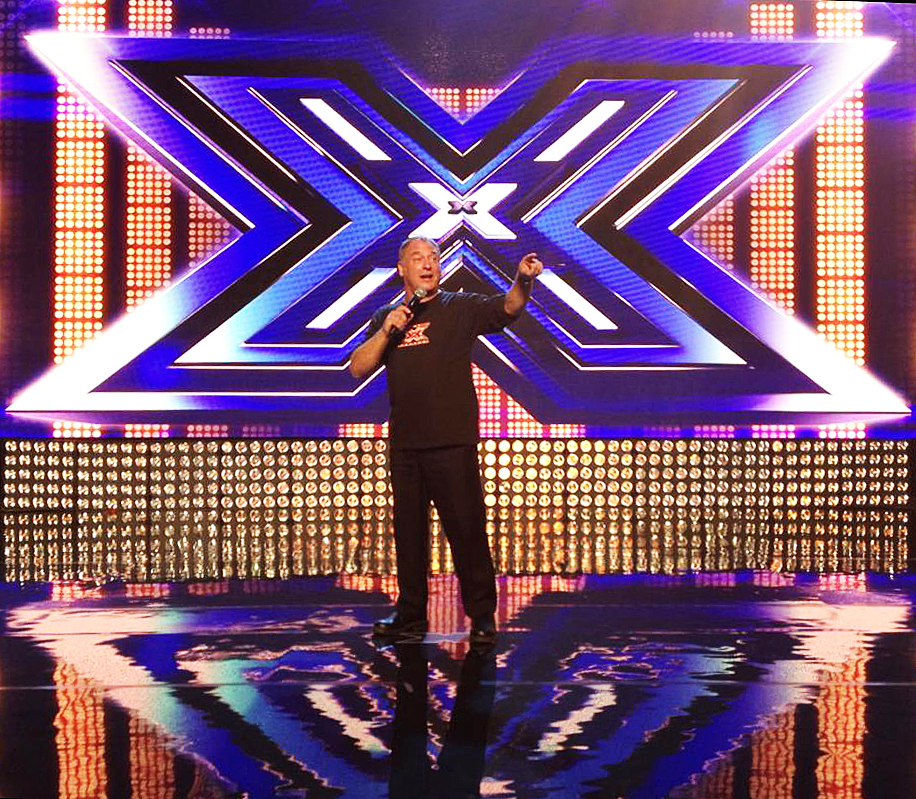 On Friday April 4th Kewley returned to Fremantle Media’s THE X FACTOR to warm-up the 3,500 crowd at Melbourne’s Hisense Arena (and keep them revved up for over 12 hours!) for the first recording of the show’s 2014 season. Having worked with the show’s original host, Daniel Macpherson, in 2005, this year he was back […] 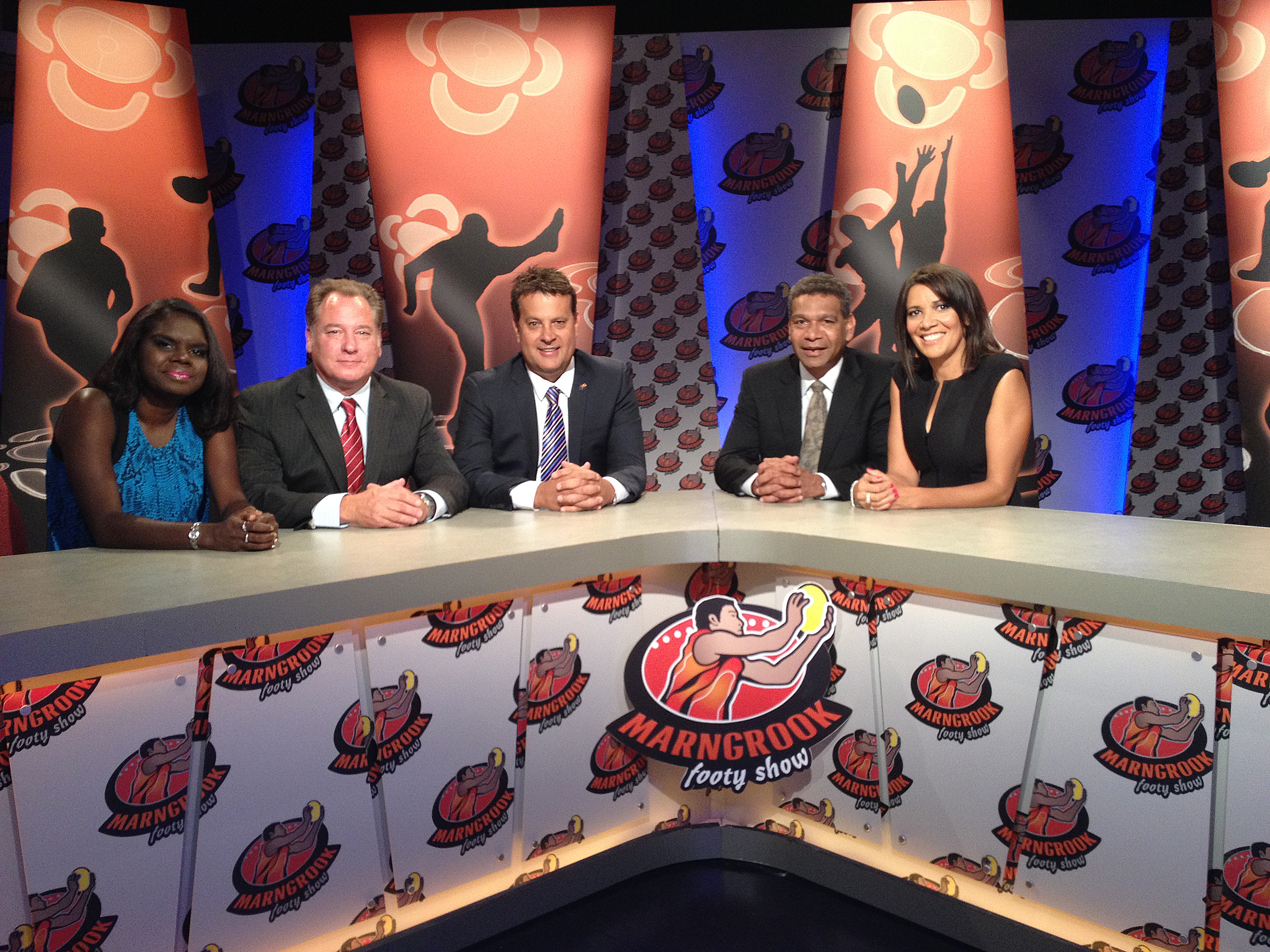 Kewley returns for his 4th year as the audience warm-up artist for MARNGROOK FOOTY SHOW on Thursday March 13th. Airing live across Australia on the special SBS channel NITV, Marngrook features Indigenous presenters and embraces the contribution made by Aboriginal and Torres Strait Islanders to Australian Football. Grant Hansen, Gilbert McAdam, Chris Johnson and Wayne Carey are back on the desk with […] 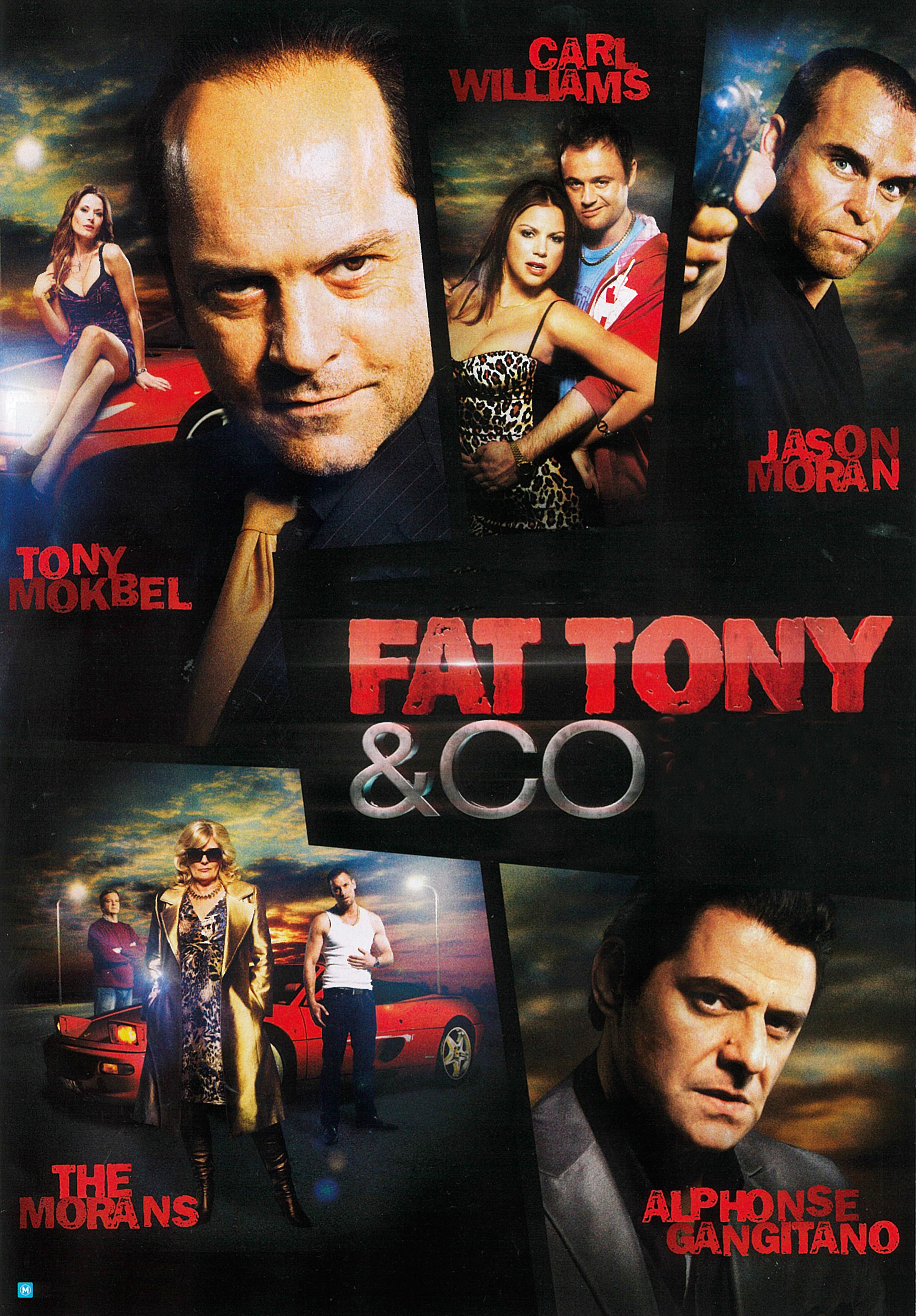 FAT TONY & CO premiered around Australia on the night of Sunday February 23rd on the Nine Network and its regional affiliates, including Imparja and WIN. The two hour premiere (episodes 1 & 2) easily won its timeslot, watched by 1.379 million viewers in the five major mainland capital cities, plus a regional audience of 443,263, with […]