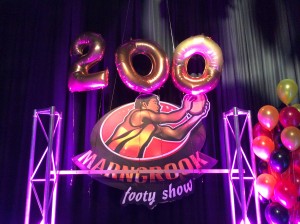 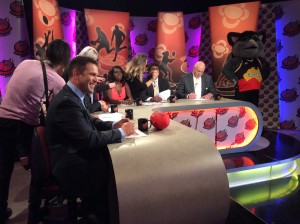 Kewley has been warming-up the studio audience on the popular NITV show since 2011. 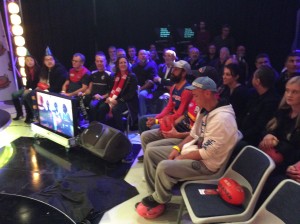