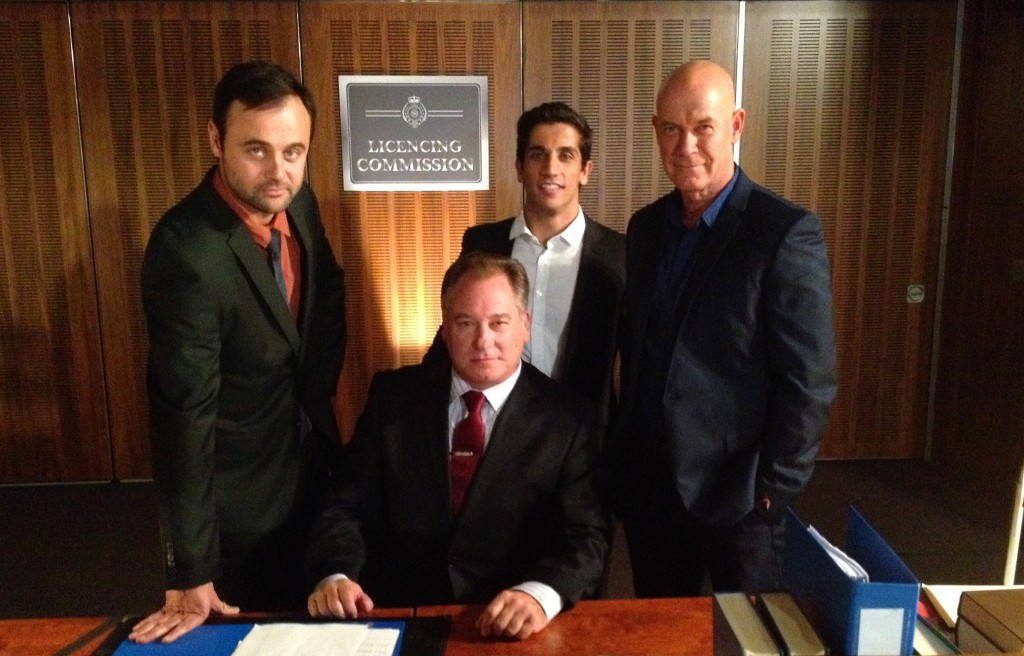 He will appear as ‘The Commissioner’ in episodes 12 & 13 of the new season, working alongside Firass Dirani, Rhys Muldoon, Julia Morris and Lincoln Lewis and his old acting mates Gary Sweet and Gyton Grantley. 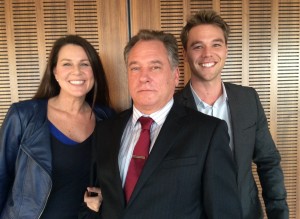