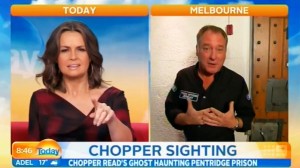 On Friday June 27th, Kewley did a live cross from Melbourne’s infamous Pentridge Prison to the Sydney studios of Channel Nine’s TODAY show.

This followed a flurry of radio and newspaper interviews sparked by a bizarre incident that occurred a week earlier during one of Kewley’s late night tours of the now closed D Division of the 147 year old prison. 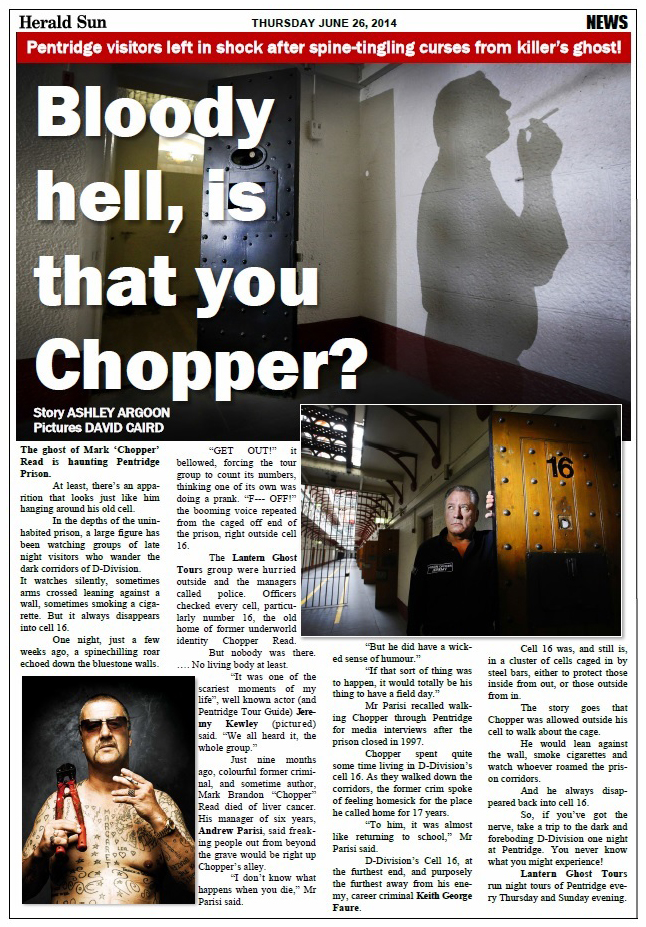