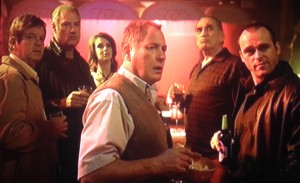 FAT TONY & CO premiered around Australia on the night of Sunday February 23rd on the Nine Network and its regional affiliates, including Imparja and WIN. 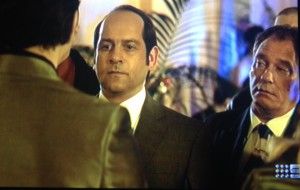 The two hour premiere (episodes 1 & 2) easily won its timeslot, watched by 1.379 million viewers in the five major mainland capital cities, plus a regional audience of 443,263, with a national average of 1.834 million, peaking at 2.06 million. A great result!