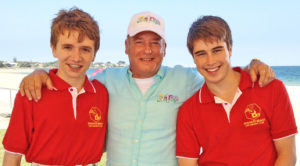 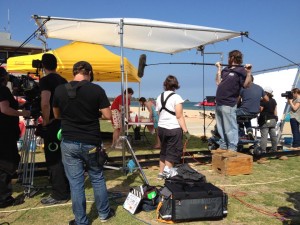 shooting a guest role on the new television series THE WORST YEAR OF MY LIFE, AGAIN.

The 13 part series is a co-production between the BBC and ABC-TV for the Australian Children’s Television Foundation.

“When Alex King goes to bed on the eve of his 15th birthday, he’s relieved that the last disastrous year is finally over. But when he wakes up, time has reset itself and he’s going to have to relive the worst year of his life all over again!”