Over the weekend of October 5 & 6 Kewley played Callum, a friendly and considerate serial killer (with his latest victim) giving advice to a suicidal man (Ben Noble) on a bridge in the short film ELEPHANT. ELEPHANT has been written and directed by Victorian College of the Arts filmmaking student director Andrew Finlay. Very black. […] 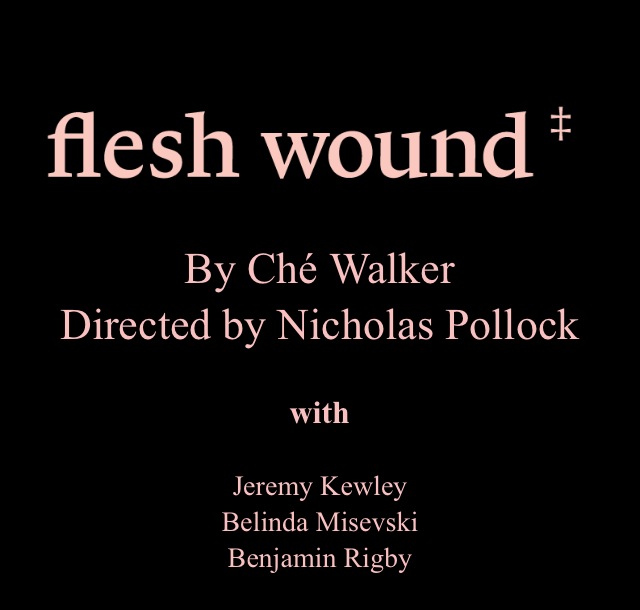 Kewley is currently in rehearsal for his next play. FLESH WOUND is being produced in Melbourne by EXHIBIT A: THEATRE and opens on Wednesday October 23rd. Directed by Nicholas Pollock, it also stars Benjamin Rigby and Belinda Misevski. Written by  Che Walker – the winner of the George Devine Award for Most Promising Playwright, and the Arts […]

On Monday September 30th, Kewley was back at the fabulous 1936 Art-Deco Astor Theatre in St Kilda (Melbourne’s last remaining single screen Picture Palace) dressed up as the Caped Crusader, hosting a special screening of the 1966 camp classic BATMAN THE MOVIE. Along for the ride was young actor Ned Napier (one of Kewley’s former […]

Kewley plays ‘Frank’ in the 30 minute futuristic film QUEEN OF THE BEES. Shot by cinematographer Matthew Scott, the film is produced by Anna Russell and written and directed by her brother Joseph Russell. The film features Josh Geary in the lead role of Alex, along with Bec Smith (pictured with Kewley) as Frank’s wife. 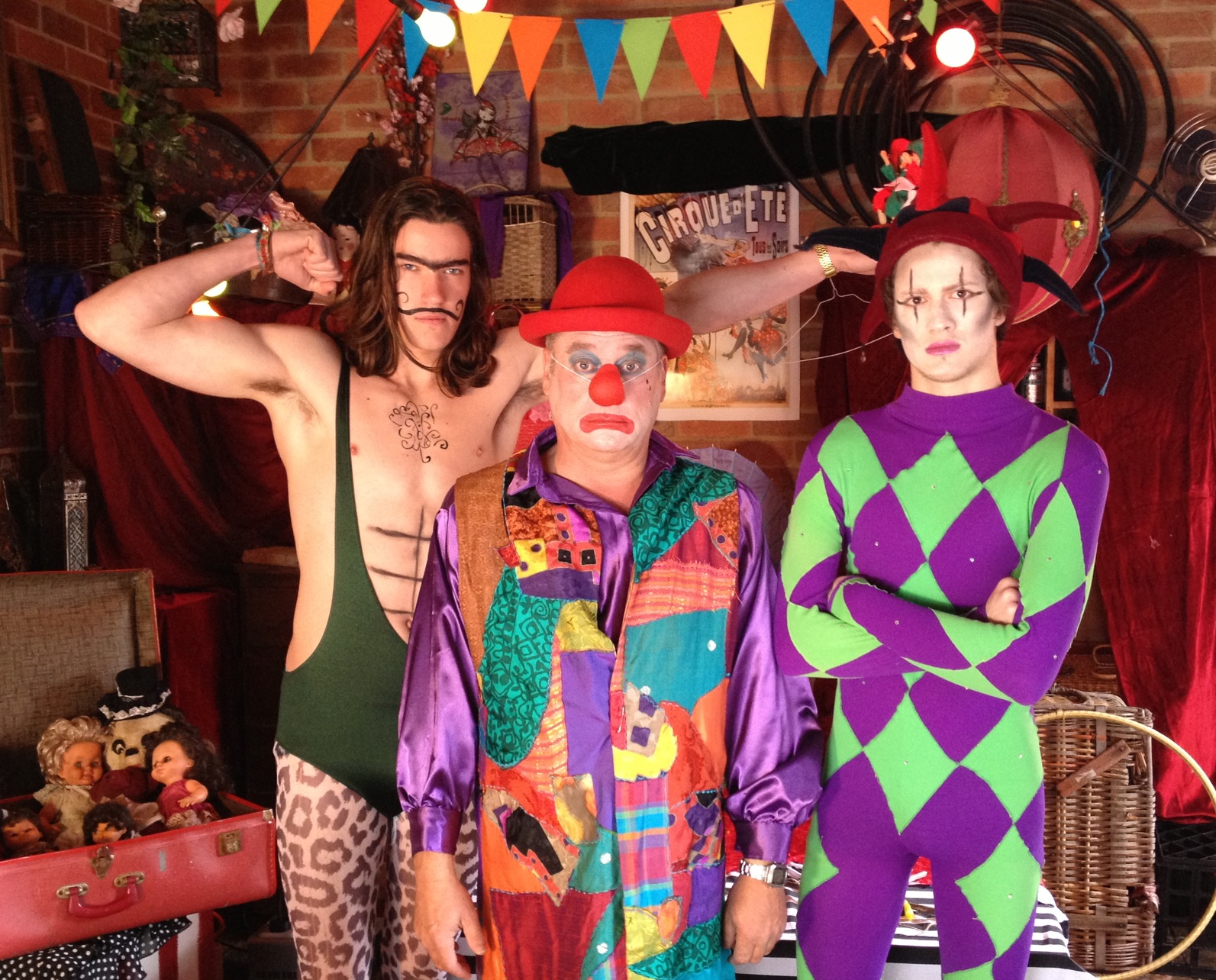 Kewley plays Joe Stale in the short film PENELOPE STRING NOODLE. The film also stars Josh Geary & Rikki McGrath, and Lana Nguyen as Penelope. Written and directed by RMIT film student Imogen O’Doyle, it tells the story of a lonely girl who lives with her brutal foster father (Kewley) and is bullied by local […]

The short films keep on coming … over the last few weeks Kewley has played the following roles in the following films… • The Father Of The Bride in the Nic Barker film PINT. • The Father in the Brandon Humphrey film PARADISE. • Michael the Supermarket Manager in the Kingsley O’Connor film SUPERMARKET WATCH. • The School Principal […]

At the start of September, Kewley took to the sea (well, Bass Strait actually) to host a couple of ‘Trivia At Sea’ nights on board the SPIRIT OF TASMANIA for SoundStorm Entertainment. It was basically a trial run of what could become a regular feature on the popular trans-Strait ferry trip. On the evening of […]