The critics have been unanimous  in their praise for Mockingbird Theatre’s production of EQUUS, and for Kewley’s performance as Martin Dysart. Here’s a sample … …This is theatre at its finest; an astonishing collaboration of text, performance and direction. To be prosaic, it’s bloody marvelous  …  Scott Middleton (Alan) and Jeremy Kewley (Dysart) give us performances that should be […]

Kewley stars as Dr Martin Dysart in the Mockingbird Theatre production of EQUUS, directed by Chris Baldock. which opened at the Brunswick Mechanics Instititue Performing Arts Centre on Saturday August 3rd. Peter Shaffer’s Tony Award-winning play has been gracing stages across the globe since 1973. It follows child psychiatrist Martin Dysart (Kewley) as he attempts to […]

Kewley has a signed on for a new 9-part prime-time series being produced by Screentime, the creators of the “Underbelly” franchise. To screen on the Nine Network early in 2014, the cameras roll in Melbourne on Monday August 5th. Kewley will be working alongside a stellar cast including Robert Mammone, Vince Colosimo, Gyton Grantley, Les […]

Kewley takes on one of the most challenging roles of his career when he opens in the play EQUUS on August 3rd. Peter Shaffer’s Tony Award-winning play has been gracing stages across the globe since 1973. It follows child psychiatrist Martin Dysart (Kewley) as he attempts to understand the motivation behind teenage Alan Strang’s brutal […] 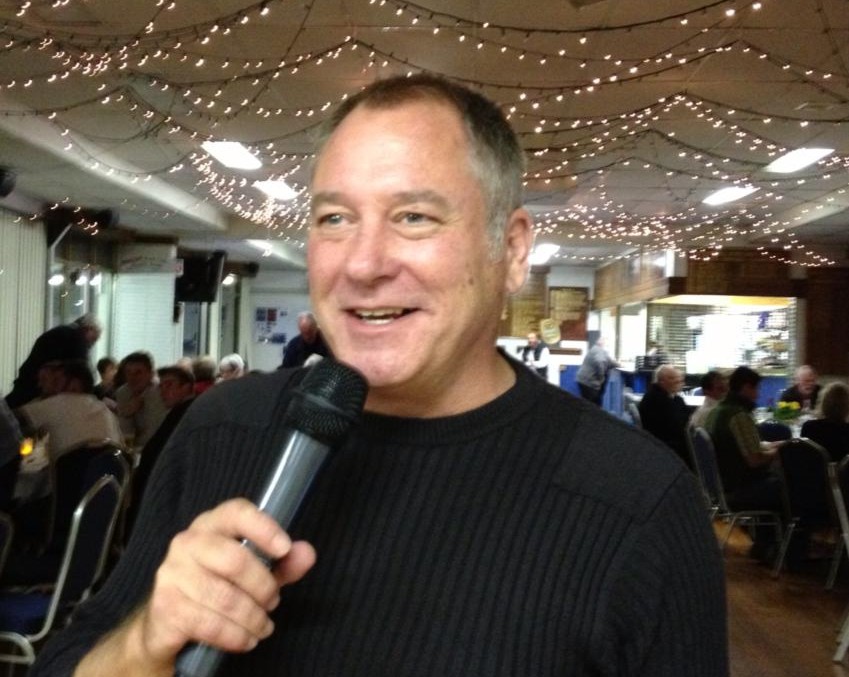 Kewley continues to be in demands as an MC and Host of various events. The month of May sees him hosting the $1,000 DINNER for the Mentone Bowling Club on Friday May 3rd. THE BIG DRAW for the BRIGHTON CENTRAL ANGLING CLUB on Saturday 4th.     And the annual ROCK & ROLL TRIVIA NIGHT at the […]

The 25 minute film ANY MOMENT NOW written by Stephen L Stafford and starring Christian Heath and Kewley continues its run of film festival screening in the United States in 2013. Following its sold out screening in February at the Sedona International Film Festival in Arizona, it will next screen at  the Snake Alley Film Festival in […]

Editor Jonathan Burton has been hard at work cutting a range of new Reels for Kewley.   The first to be edited and uploaded is the JEREMY KEWLEY – American Reel which you can watch on Vimeo at https://vimeo.com/64598752   This was followed by THREE new Drama Reels, all edited by Jonathan Burton from film and […]

On Friday April 12th Offbeat Pictures debut film BLACK AND WHITE LINES has its world premiere at the 5th Annual Spirit Quest Film Festival in Pennsylvania. Directed by Darren L. Downs, the 25 minute film set in 1962 – which stars Kewley as brutal school teacher Mr Piper – was the opening night film at the festival at  the Scot […]

Kewley was back on Sound Stage 5 at the Docklands Film Studios  for Episode 6 of THE FOOTY SHOW, warming up the large audience, which he has been doing on Thursday nights for the last 20 years.               A regular highlight for the studio audience is the after-show chat […]